In Rhode Island, both Expungements and Sealings are legal tools that make sure your past does not get in the way of your future. If you have been arrested, charged, or found not guilty of a crime in Rhode Island, an Expungement or Sealing can make it as if it never happened, and allow you to have new opportunities including a new job or promotion.

An Expungement is a legal process that removes any and all records of an arrest, criminal charges, or criminal record from Rhode Island public records and Rhode Island State Law Enforcement Agency records.

Under Rhode Island Law, an Expungement is available for first time offenders not convicted of a violent crime. This means that any person not previously convicted of or placed on probation for a crime more than once is eligible for an Expungement.

With few exceptions, once an Expungement is granted, you will never have to disclose that you were convicted of the expunged crime.

If you have been found not guilty of a crime, exonerated, or the charge against you has been dismissed (48A), a Seal or Sealing limits public access to your criminal record and your record becomes "sealed" to the public.

Depending on the type of crime, there are different waiting periods for Expungements in Rhode Island. These waiting periods determine when you are allowed to expunge your crime and clear your record.

The Expungement and Sealing process can be tedious and confusing as each step must be strictly followed. Keep in mind that the law requires the court to find you deserving of an Expungement. Hiring a lawyer can help ensure that all necessary paperwork is completed correctly, and all court appearances are attended.

If you have any questions about obtaining an Expungement or Sealing, please call us at (401) 400-3770 for a free consultation.

Contact us now to begin a confidential case evaluation

You can lose more than money by waiting too long to seek legal help! 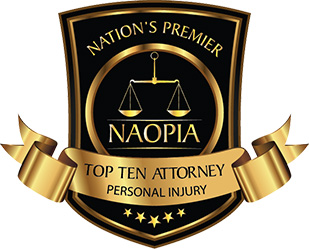 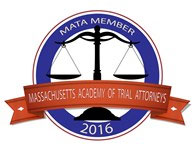